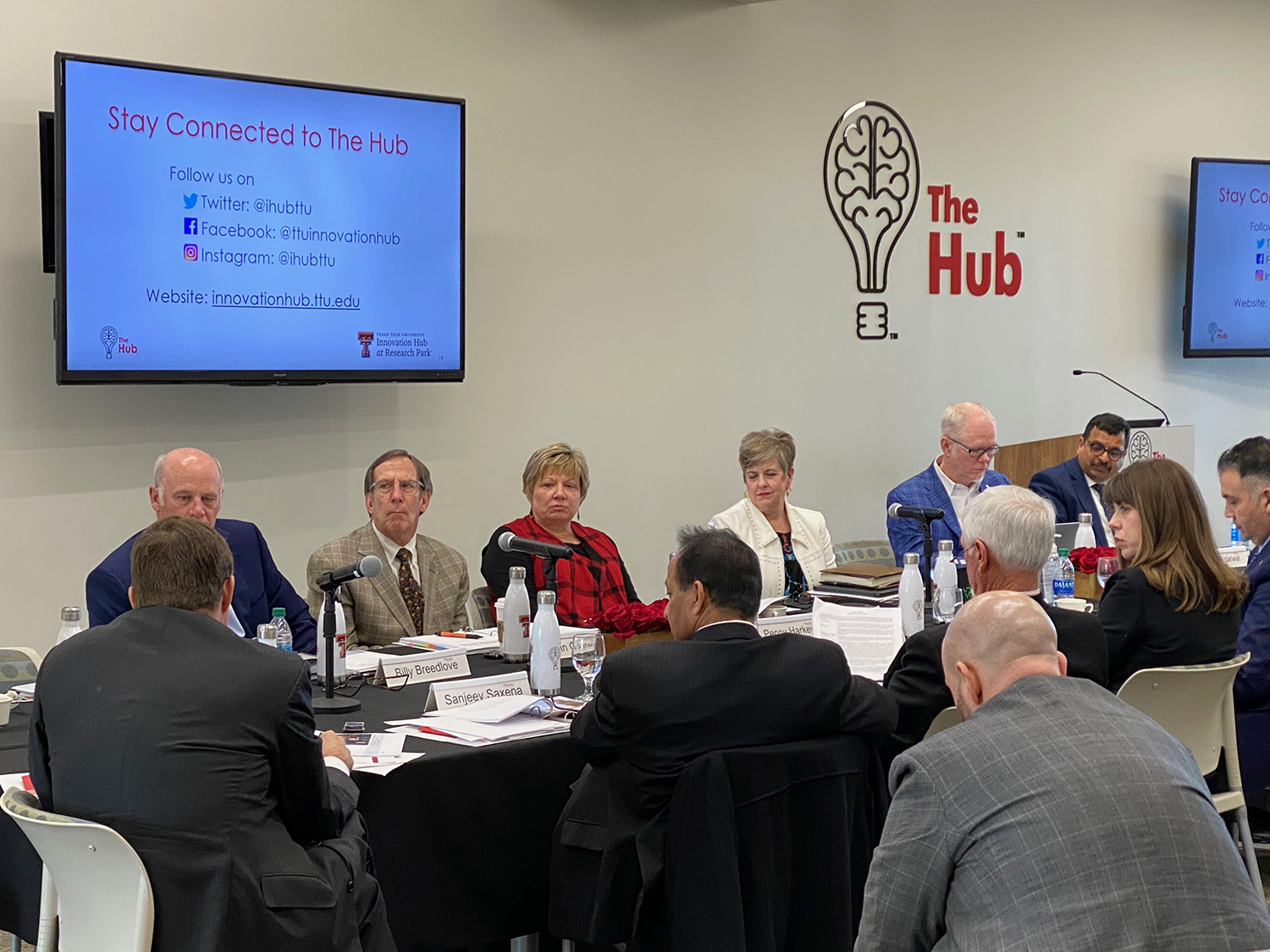 The next steps will be to evaluate current and potential partnerships to build out the eventual innovation district.

The planned innovation district for Lubbock and West Texas is up and running.

Monday (March 2) officially kicked off the activities of Texas Tech Research Park Inc., the new nonprofit organization behind the initiative. The effort has been years in the making, organizers noted, purposefully calling the inaugural board meeting not the first step, but the next, along the path to what eventually will be an entire ecosystem of innovation and entrepreneurship.

As a 501(c)(3), Texas Tech Research Park Inc. is related to but separate from Texas Tech University. For one, the nonprofit has greater regulatory freedom than the university, which, as a state-funded institution, faces restrictions on its freedom to execute contracts and engage in creative industry interactions.

“This enables us to engage and recruit industry that will create job opportunities for our students and for people in our community,” said Kimberly Gramm, the university’s associate vice president for innovation and entrepreneurship and an ex-officio member of the Texas Tech Research Park Inc. board. “It will allow us to think about innovation a little bit differently, and that will help us to compete in a global marketplace.”

Because the two entities are so closely related, many of the people involved in the nonprofit will be Texas Tech faculty and staff members – at least in the initial stages. But plans are already being made for its growth, as it supports the anticipated growth of the innovation district.

“We anticipate some great opportunities with the research park functioning as a 501(c)(3), particularly in terms of being more nimble,” said Texas Tech President Lawrence Schovanec. “I believe the experience of the board members in these areas and the perspectives they bring are going to be very valuable to Texas Tech and also to the community of Lubbock.”

Monday’s meeting had three basic orders of business: elect leaders, explain the progress that’s already been made and begin to look ahead.

John D. Esparza, president and CEO of the Texas Trucking Association, a former member of the Board of Regents and Texas Tech alumnus in public relations, was elected chairman of the board of Texas Tech Research Park Inc.

“I’m excited about our new board,” Gramm said. “Texas Tech has done an incredible job in supporting innovation and entrepreneurship to date, but we live in a global marketplace. What they bring to the table is that kind of experience, and they will challenge us to do things that will take us to the next level.”

Other board members are:

“We have some of the brightest minds and some of the most experienced individuals that dovetail perfectly into what we’re trying to accomplish here, right here in this room today,” Esparza said. “It’s not lost on me, and I know it’s not lost on the administration, that we’re going to cage all that experience and use it in a way that’s going to be beneficial for the students who are here today, those who will be here in the future and, most certainly, our faculty in this community. It’s a great opportunity.”

As Gramm explained during the meeting, the idea behind the Texas Tech innovation district goes back much farther than most people know. Parameters for the area were being set as far back as 2013. The Innovation Hub at Research Park, so far the only building in the district, was designed and constructed in 2014 and opened in early fall 2015. Gramm was hired in April 2016 and three short months later, began a visioning task force to determine what the research park could become.

Less than four years later, here we are – embarking on a collaborative endeavor to benefit more than just Texas Tech.

“The Innovation Hub was originally a Texas Tech University initiative, but this innovation district brings together – and will benefit – all the components of the System,” Schovanec said. “Because of their proximity, TTUHSC and Texas Tech will be primarily involved, but this is not purely a Texas Tech endeavor; it’s also a Lubbock community endeavor.”

Moving forward, the board will begin to determine the university’s existing and potential partnerships that could help to develop both the physical space of the research park and its innovation environment, Heppert said.

The second step is to understand how the physical space will be used. Three current possibilities are to focus on medical technology, agricultural technology and energy.

“We’ve talked about potentially concentrating on certain technology areas where the university and the TTUHSC have very strong, ongoing research activity,” Heppert said. “The TTUHSC, in particular, with its adjacency to this space, provides a great opportunity for building out not only research activity here and potential innovation, but also access for doing high-end training and professional development for medical professionals. We already have close partnerships with corporate entities on our campus in agricultural technology, so it’s natural to think about expanding that and continuing to build it on this site as well.

“And then, we’re in a region that is part of the incredible energy boom happening in the country right now – not only in the area of traditional sources of energy, like we see in the Permian Basin just south of us, but also in renewables as well. I think research related to different energy technologies is going to be another important component of what we look at, in trying to build out partnerships here.”

When looking at some of the larger, established university research parks around the country, one thing that jumped out to Heppert was their silos – individual buildings with little collaborative space. That’s not the vision for this innovation district.

“First of all, the environment already has great elements,” Heppert said. “You have amenities up and down Fourth Street in terms of museums, you have the growth that’s happening in the downtown area with new theaters and new capacity for residency down there. We envision this physical environment as being one that’s not just a set of blocky buildings set out here, but really an environment that integrates places where people will want to come: to work, to enjoy amenities after work and even during work, as well as an environment where people can stroll around, meet other individuals working on different things and start to crosspollinate ideas about business development and about innovation.”

Organizers are being cautious about giving an exact size and scope of the project, as well as exact timelines, but they’re optimistic about its future.

“People are rightfully skeptical about bold promises that don’t come to fruition, so our approach here is going to be very pragmatic,” Schovanec said. “Our plans will tie into our strategic priorities in collaboration with the city. It may take years to build the infrastructure and level of activity we envision, but progress can be achieved at other levels that is equally impactful.” 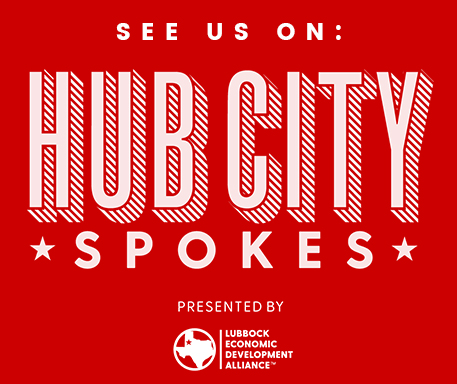